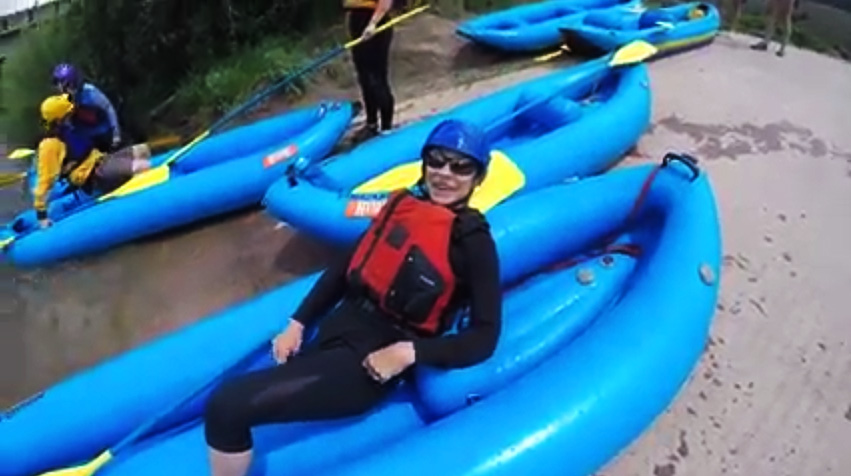 My intention was to challenge myself. I planned to step into that uncomfortable place of ‘not knowing what I’m capable of’ and see how it felt.

Paddling down the Colorado River from Pumphouse to Radium, in class III white water, was definitely going to push my abilities. If I was lucky, this adventure would reset all of my ideas on where exactly my limits actually laid.

Although my ‘mind’ accepted the challenge, this didn’t stop my body from going into stress. Pounding pressure in my chest echoed a dangerously high pulse in my ears. “Breath slowly”, is my mantra, but it was too late. My body hijacked my mind and my breath became shallow and fast. I begin to sweat.

My mind threw up red flags, telling me to “get out of this situation NOW, on the beach, as it will be too late once we start paddling.”

I am an experienced paddler, but that’s with 10 years paddling in teams or in a double kayak. I wanted to find out if I could face the river alone. It was just me. I was solo.

It was time to fulfill my commitment to myself. I had promised I would do something that ‘scares me’ during opening night at the 2016 No Barriers Summit, at Mt. Copper, CO and this was it!

In fear, hyper-vigilantly I begin to paddle with our group.

The Colorado River offers some of the hardest whitewater paddling in the world. It’s big and nasty, so you better know what you’re doing. Our group was guided by expert kayakers from and recruited by, the National Sports Center for the Disabled.

As newbies on the river we would stop prior to each rapid and get step-by-step instructions on how to read the water and navigate the rapids ahead. There were four guides to approximately six kayaks, in addition to three rafts with guides and participants. We would float down the same patch of river at the same time, reorient at designated areas along the river and move forward as a group. It was doable.

The current off the beach was strong that day. Within minutes, I watched in horror as two of our friends were swept to the left bank where overhanging trees dipped ‘languid hands’ into the fast flowing water. The paddlers got snagged and one person was dragged out of the boat as the current won the tug of war between trees and water.

After being briefly pinned under water, the paddler emerged, shaken, but not defeated, and he rejoined his boat a little way down-stream.

I realized at that moment, that the adventure had taken on a whole new reality. I gained the clarity of what would happen if I didn’t pay close attention, or didn’t paddle hard enough. Both mistakes could result in serious consequences.

Our trial by fire learning experience was underway. I paddled hard and somehow continued upright and on the line as instructed. I felt exhilarated, but not overly confident. I just really felt lucky.

With the unusually heavy rain fall over the previous couple of days, the river was flowing faster than normal. Our team had made it through first few rapids, leaving the ‘big boy’ rapid just around the bend.

The “Eye of the Needle” is made up of a large rock lodged in the middle of the river. We were instructed to go right or left, but never down the center, “the hole” (as they called it). The group proceeded but I stayed back. I needed time to collect myself and focus.

Big Mike, one of the guides stayed with me, consequently becoming my personal instructor. He asked me to followed him and stay to the right. I followed instructions, but started getting pulled to the river’s bank. Mike also changed course and hollered “Left!”

I paddled left, but the current started pulling me towards the middle. “Punch the meat” is all I could hear, but my boat kept getting pulled to the center. I could see the crest of the rapid. I was exactly where I shouldn’t be, the middle! The ‘Eye’ of the needle’ came into view. I focused my attention on survival… I was going to take this baby on… physics dominated.

As my inflatable ‘ducky’ kayak crested over that large rock in the rapid, it folded at my knee, a sort of bow to the needle. I braced myself and took a deep breath. Sitting tall, I begin to paddle my a** off.

As I dipped down into the roar of the rushing water, my body was flooded with adrenaline. The exhilarating power of that experience stretched me both physically and emotionally. I got tossed back and forth in a spin cycle of water, before I was finally spit back out.

I somehow did it! The relief was instant and gratifying but didn’t last long. Seconds later, another smaller rapid began to turn my boat sideways. With little strength left in me, I ‘punched the meat’ again. The boat corrected itself and again I was back in control.

My solo white water kayak experience is burned in my memory for life. It was through my adventure and my fear, that I learned more about myself. I realized that I could stay calm when things got ugly and remain focused on doing the right things to navigate the situation.

However, when all is ‘said and done’, my bravest move was to just step into that tiny kayak on that big river, SOLO!

“If you don’t know the nature of fear, then you can never be fearless.” Pema Chodron 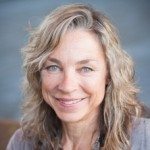 Subscribe to our newsletter
for exclusive SideStix articles and updates 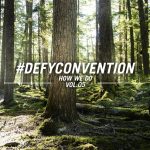 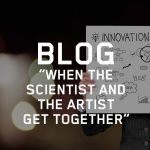 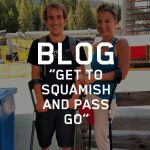 One thought on “How to Kayak the Colorado Rapids”