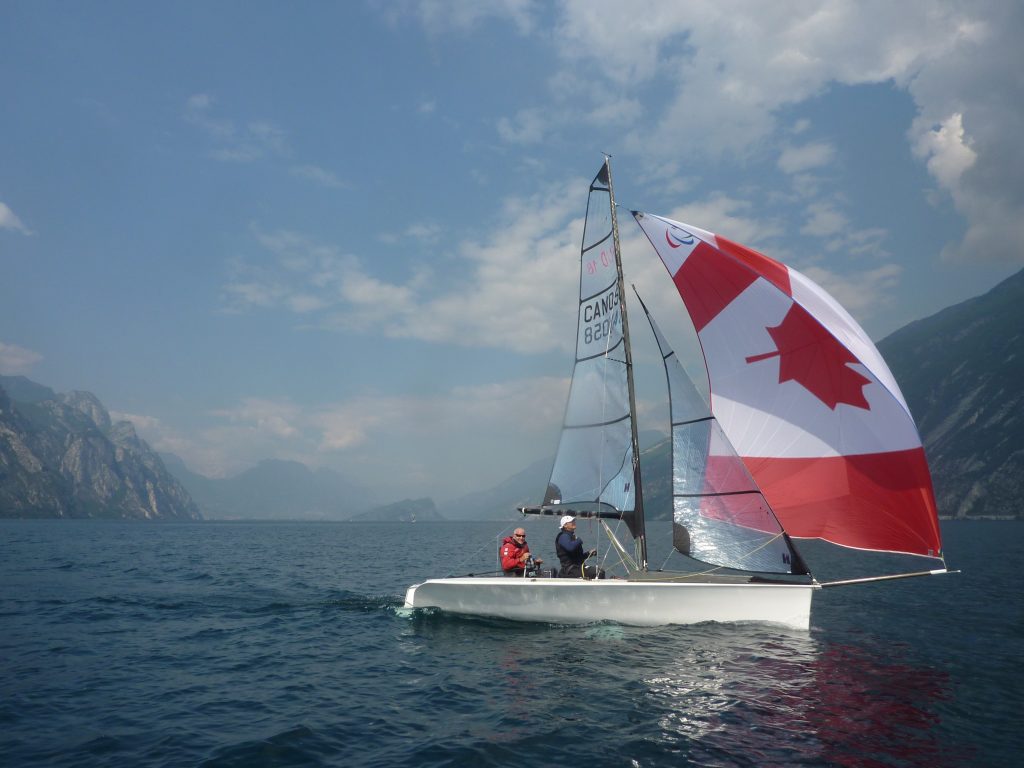 Flying the flag on Lake Garda

One of the exciting things to happen to me in 2016 was that I finally purchased some SideStix crutches. Another, is that I have been selected, with my husband John, to represent Canada at the 2016 Rio Paralympics in the sport of sailing (2-person keelboat class).

I have been an amputee since 2004 and have always had difficulties with prosthetics, because of scarring on my stump, muscle loss and skin issues. When a friend and fellow disabled sailor asked me, ‘Jackie, how much are your shoulders worth?’ I knew it was time to make an order.

My crutches arrived in January and I immediately noticed the difference to my shoulders and hands when hiking with our dog. There were also other, unexpected benefits – the pleasure of using a high quality mobility aid, the interest other people had in my crutches and the plans I can now make to venture into snowshoeing and more adventurous hiking.

For now, it’s all about sailing. 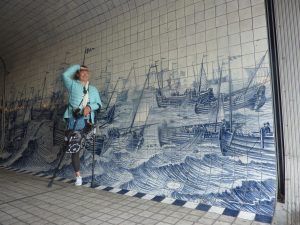 Before Rio in September, we were planning one last trip to Europe to compete in high level sailing events. First stop was Lake Garda in Italy, a legendary sailing venue in the Alps, with the added benefit of lovely old town squares, pasta, wine, coffee, gelato and many other treats that athletes should generally avoid.

We allowed ourselves some small indulgences…

Training went really well, we flourished in the beautiful surroundings and even managed a rare day off to take a cable car up the Alps at Malcesine. It’s always a bit of a circus when the disabled sailors venture out together, with multiple wheelchairs, crutches, sticks and prosthetics, however we were kindly rewarded with the fabulous views of the lake, mountains, paragliders and even some snow to play in (the Australians were very excited by this). 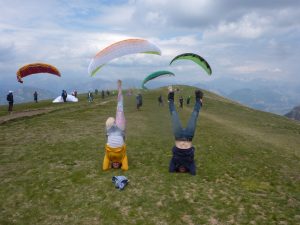 Our friend Liesl and I became part of the spectacle when we decided to do ‘Alp Yoga” (™) and she nearly had a Heidi moment when her wheelchair went trundling off down the mountainside.

My Stix helped me up rocks and across the snow and it was such a treat to not worry about them slipping, breaking or wearing out. I feel like I have a really trusty friend that I can always rely on. It was all really great preparation for the racing – and we won a bronze medal! 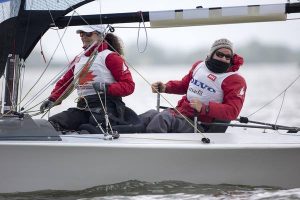 After that the circus got on the move again, we headed up to Holland for our World Championships in Medemblik, on the Ijsselmeer (Inland Sea). John and I took a quick detour to Amsterdam and again my Stix did sterling work on the cobbled streets of the Dutch capital.

Then it was back to business and on the water for an extremely exciting and tense World Championships – the last big event for the sailors before Rio. The racing was impossibly tight and many times multiple boats were overlapped on the finish line – meaning you could go from hero to zero or vice versa in seconds. We finished 5th with many lessons learned. 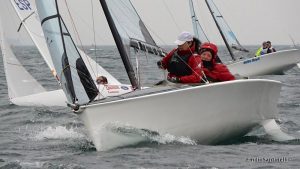 From there we are headed into Rio with real prospects for a medal – along with many other teams.

It’s going to be a wild, fun ride and I will be accompanied all the way by my trusty Stix. With luck and a fair wind they will take me all the way to the podium. 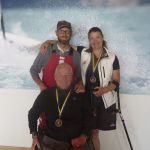 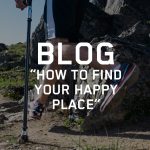 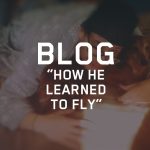 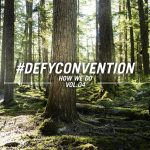